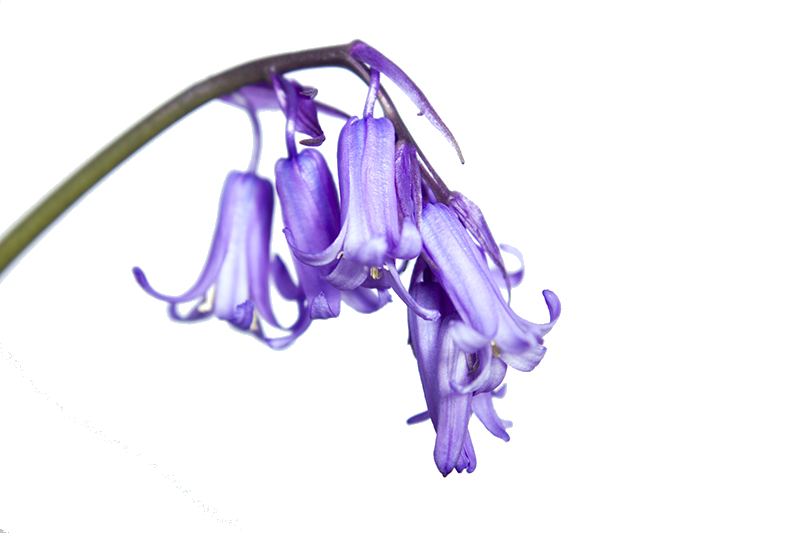 Holistic therapy, mindfulness teaching and training... for mind, body and soul... for people, horses and pets

How a woman's instinct saved my life

When Lesley sensed she had breast cancer, doctors played down her fears, but she insisted on more tests - because she felt it in her body's 'aura' and was right

'How I helped heal my father of cancer' 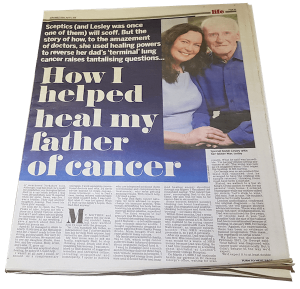 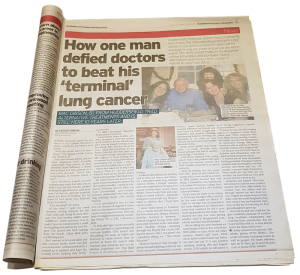 'How one man defied his doctors'

What on Earth is Bio-energy Therapy?

Lesley worked with several Closer Magazine journalists when she lived in Surrey.

‘I was overwhelmed and impressed by the experience. I’m a bit sceptical when it comes to things ‘other-worldly’ but when Lesley scanned my body and told me whereabouts my energies where blocked (throat and head) and the reasons why (not communicating, confused and conflicting emotions), I was astonished because it made so much sense to me.

‘As the blocked energy was slowly drawn out with the healer’s hands, I experienced an unexpected emotional release and at one point I even cried. Afterwards, I did feel a bit drained and slightly vulnerable – but generally so much lighter and at peace.

‘For a few days afterwards these ‘lighter’ feelings remained and things that would normally leave me stressed or tense didn’t have the same impact. ‘Healing’ might sound a little new-agey, but after one session, that’s exactly what the therapy did – heal. I’d recommend it to anyone.’ 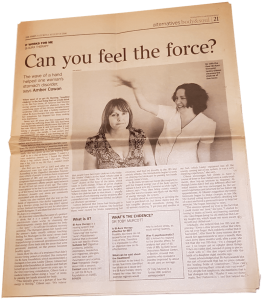 'Can you feel the force?'